How Empires Die: The Lesson of the British for the End of the ‘American Century’ w/ Sina Rahmani 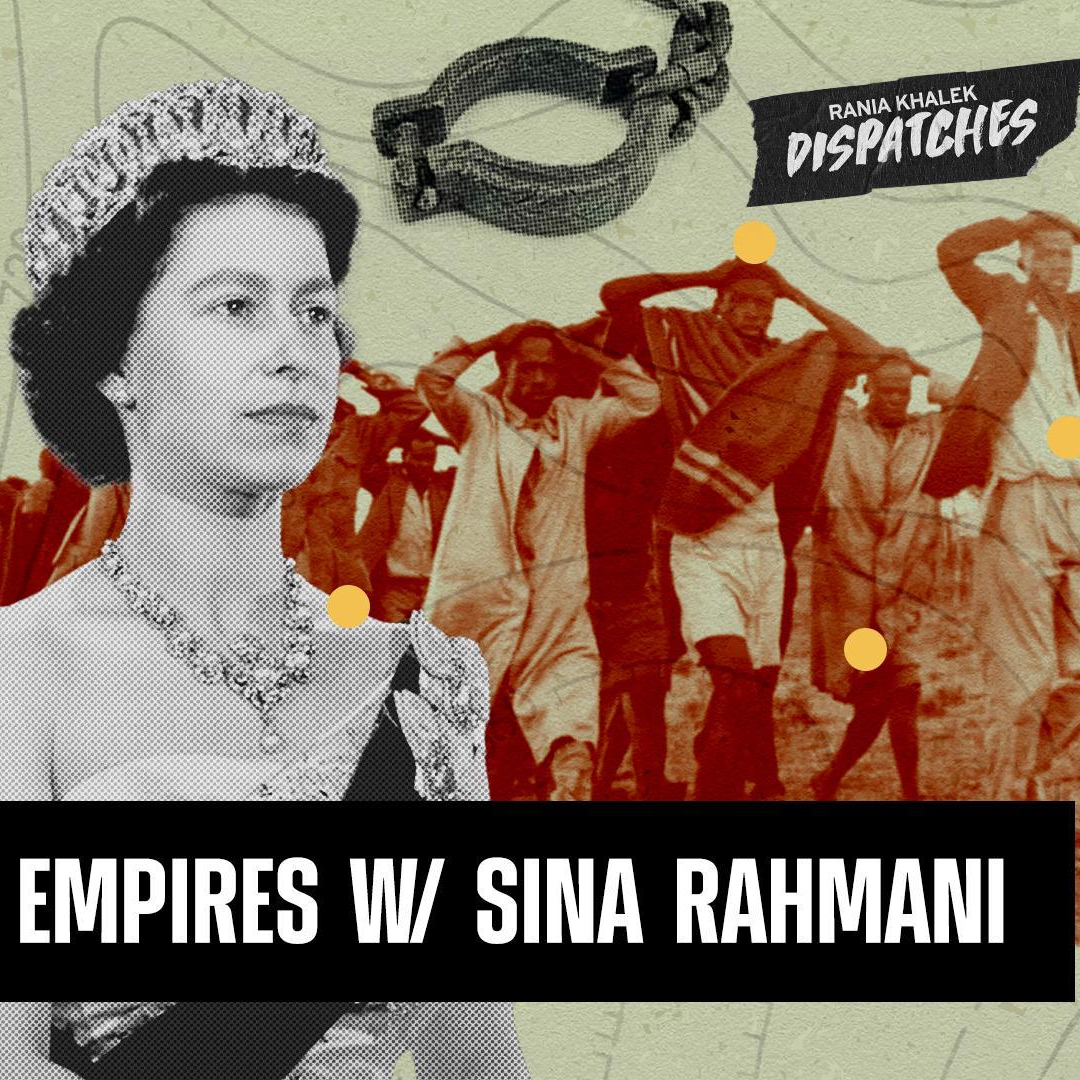 The British Queen’s death has given rise to conversations about the crimes of colonialism as well as defenses and denials of it. Meanwhile the US can’t impose itself on the Global South the way it used to, it appears both at home and abroad to be an empire in decline.

To discuss empires, both dead and dying, why colonialism still matters and the anti-imperialist struggle around the world, Rania Khalek was joined by Sina Rahmani, creator of East Is A Podcast.

Listen to every episode of Rania Khalek Dispatches anywhere you get podcasts.

The East is a Podcast © All rights reserved.